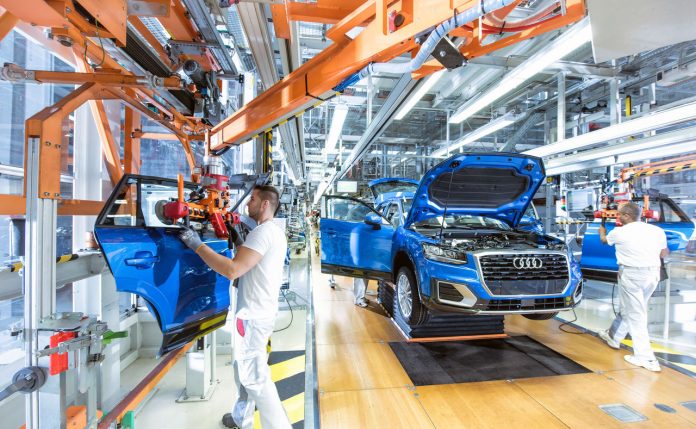 After a bleak 2019, which already saw a marked decline of almost 5% in world auto production (down to less than 92.2 million cars, trucks and buses) and which ended 10 years of growth, the world auto industry faced a new, unprecedented challenge in 2020 due to the COVID pandemic. With shutdowns of a large part of the auto industry and its many suppliers around the world during several weeks, 2020 marked “the worst crisis ever to impact the automotive industry, a key sector of the world economy”, stated OICA’s president, Mr FU Bingfeng. The collected data show a 16% decline of the 2020 production, to less than 78 million vehicles, which is equivalent to 2010’s sales levels. As noted by Mr Fu, “the 2020 results wipes off all the growth made over the last 10 years”. Europe as a whole saw a drop of more than 21% on average.

All main producing countries had sharp declines, ranging from 11% to almost 40%. Europe represented an almost 22% share of the global production. In America, the 2020 production of 15,7 million units represented a 20% share of the global production. The NAFTA region saw production declining by more than 20%, with U.S. manufacturing declining by 19%. South America dropped by more than 30%, with Brazil down by almost 32%. The African continent also declined sharply, by more than 35%. Meanwhile Asia resisted reasonably well, with a decline of only 10%. In particular, China, which was hit hard in 2020’s first months, recovered very quickly; all in all, the Chinese reduction in production has been limited to only 2%. Asia remains by far the world’s largest producing region, with 57% share of global production. OICA also compiles sales/registration figures in its member countries. The 2020 sales trend shows a similar decline, however limited to around 12%. President Fu noted with satisfaction that “the last few months of 2020 globally showed a gradual recovery to the levels of 2019, such that the final results are clearly better than the originally expected decline of 20% or more”.

There are however marked differences, with sharp declines of more than 20% or even 30% in most major markets, except for China (-2%) and South Korea which increased by 6%; also the Turkish market performed extremely well, after 2 years of very strong declines in 2018 and 2019. Mr Fu concluded that “demand for mobility for persons and goods is expected to remain high. But it is equally clear that the demand for mobility is not the same as in the past: the auto industry is facing up many challenges at the same time besides the need to recover economically, such as ever cleaner products and their production, ever safer vehicles, 4 rue de Berri, F 75008 Paris PHONE +33 (0)1 43 59 00 13 FAX + 33 (0)1 45 63 84 41 E-MAIL oica@oica.net WEB www.oica.net connectivity, automation, ….Vehicle manufacturers and their vast supplier networks are taking up all these challenges and will continue to shape the future of clean and sustainable mobility.” 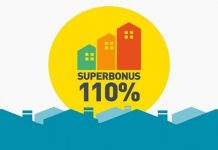 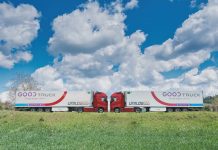 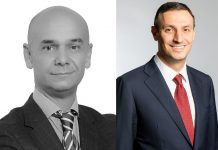 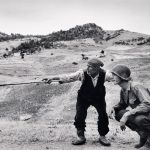 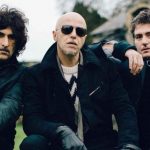 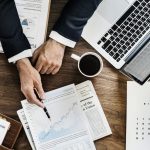